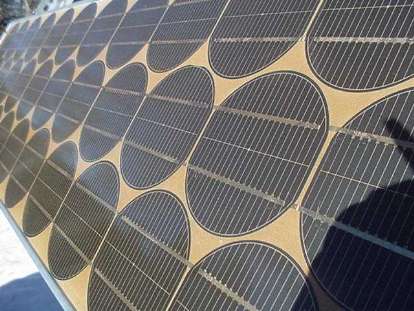 Used solar panels are usually a great bargain. Unless there is obvious major damage, you are most likely making a very safe and thrifty purchase--and if you can test the panels with a multimeter in full sunlight before purchase, you are almost guaranteed a functional panel. Nobody really knows what the lifespan of a solar panel is, since many of the very first panels are still in operation. I have three very old Arcos on my house, and they are still performing well. However, used panel prices have

Things to watch for when purchasing used solar panels