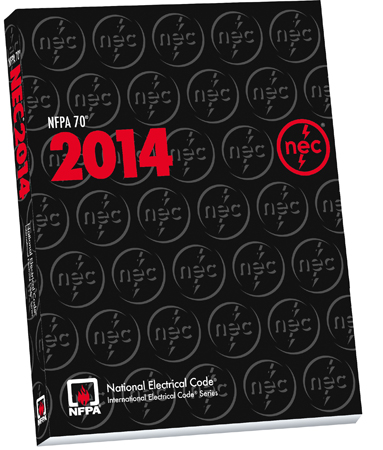 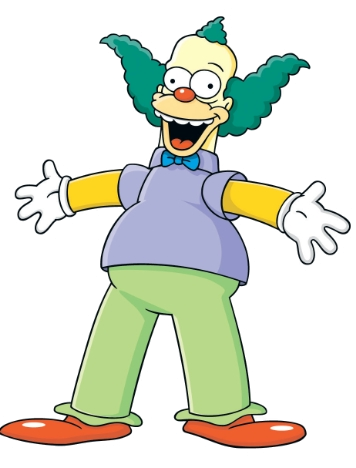 The purpose of this series of Code Craziness articles is to gently poke some fun at the more absurd additions, omissions and twisted, incomprehensible language in NFPA 70, the National Electrical Code®. More info about the NEC, it's formation and enforcement and its complexity is at the bottom of this article.

But I think they did on this one, Article 690.47(D), and it's a doozy that somehow crept its way back into the Code like a creepy equipment-zorching clown from a horror movie. Nobody seems to know how or why this long-abandoned and well buried zombie Article made its way back into NEC, or perhaps the folks responsible just don't want to admit it.

All of us PV folk were instructed at an early age that there should be only ONE grounding electrode for any PV system, with everything from the PV module frames and racks, disconnect boxes, metal conduit, everything bonded to the grounding electrode at only one place. If you have multiple ground rods placed far apart, a lightning strike nearby will cause a voltage differential between them, allowing current to flow...often right through all your expensive equipment. That's why we only want ONE grounding electrode.

NEC Article 250.54 says you "may" install an auxiliary grounding electrode if you want to, though industry best practices say that's a dumb idea. BUT NEC 690.47(D) (690 is the specific PV part of the Code) says you "shall" install one.

Entertaining Electrical Educator Mike Holt explains how dumb this idea is in this video. Watch it and weep if your local AHJ is requiring this self-destruct system, and even better try to educate them on the consequences and grant an exemption...fresh hot homemade cookies and brownies are highly recommended, BTW. This exemption process is happening in Denver right now thanks to COSEIA though I don't think they are supplying yummy treats to the local AHJs.

Yep, it's a mess. If this NFPA 70 - NEC absurdity is affecting you, get involved in the code-making process. Anyone can do it. "If you're not sitting at the table, you might be on the menu."


NFPA 70 - the National Electrical Code or NEC - was first formed in 1897 and was intended to protect life and property from unsafe electrical systems that could cause electrocution or fire. It's not any sort of federal law, but is widely and voluntarily adopted and enforced by most states, counties and municipalities--though some enforce the latest version, some an older version, it all depends on where you are. The NEC is written and updated every 3 years by unpaid committees of industry expert volunteers. Anyone, including the general public, can submit suggestions and comments for revisions of each Code version.

The NEC has grown to over 1,000 pages of incredibly complex and sometimes contradictory rules, called "Articles," that even electrical inspectors have trouble interpreting and applying, so woe be it for the lowly renewable energy installer or homeowner who has a different Code interpretation than the AHJ (Authority Having Jurisdiction) inspector. It is a classic example of "the camel - a horse designed by committee" and do keep in mind that manufacturer's representatives serve on these code-making committees and can push their own profit-making agendas.

The intention of this series of Code Craziness postings is to shine some humorous light on the most contradictory, absurd and (sometimes) dangerous NEC Articles. If YOU have particular Codes that irritate or annoy you, cost you lots of extra money, or are obviously impractical or dangerous, please contact us with your gripe. You can remain anonymous.